Retro-post - prepping for the new year I've decided to publish a few drafts. This would've originally gone up May or June 2014 I think.

There are so many small parks around Issy-les-Mx and surrounding communities (just southwest of Paris metro region) that we've got a new goal: visit a new park each week.

Oliver has favorites already, and asks for "train park", "big kid park", or "dragon park" (a personal favorite). This was all fine and well in winter when it rained a lot, and I needed to anticipate exactly when I'd be home for the six month old. However Sebastian is now 10 months old - and more flexible in his diet. So our range extends... 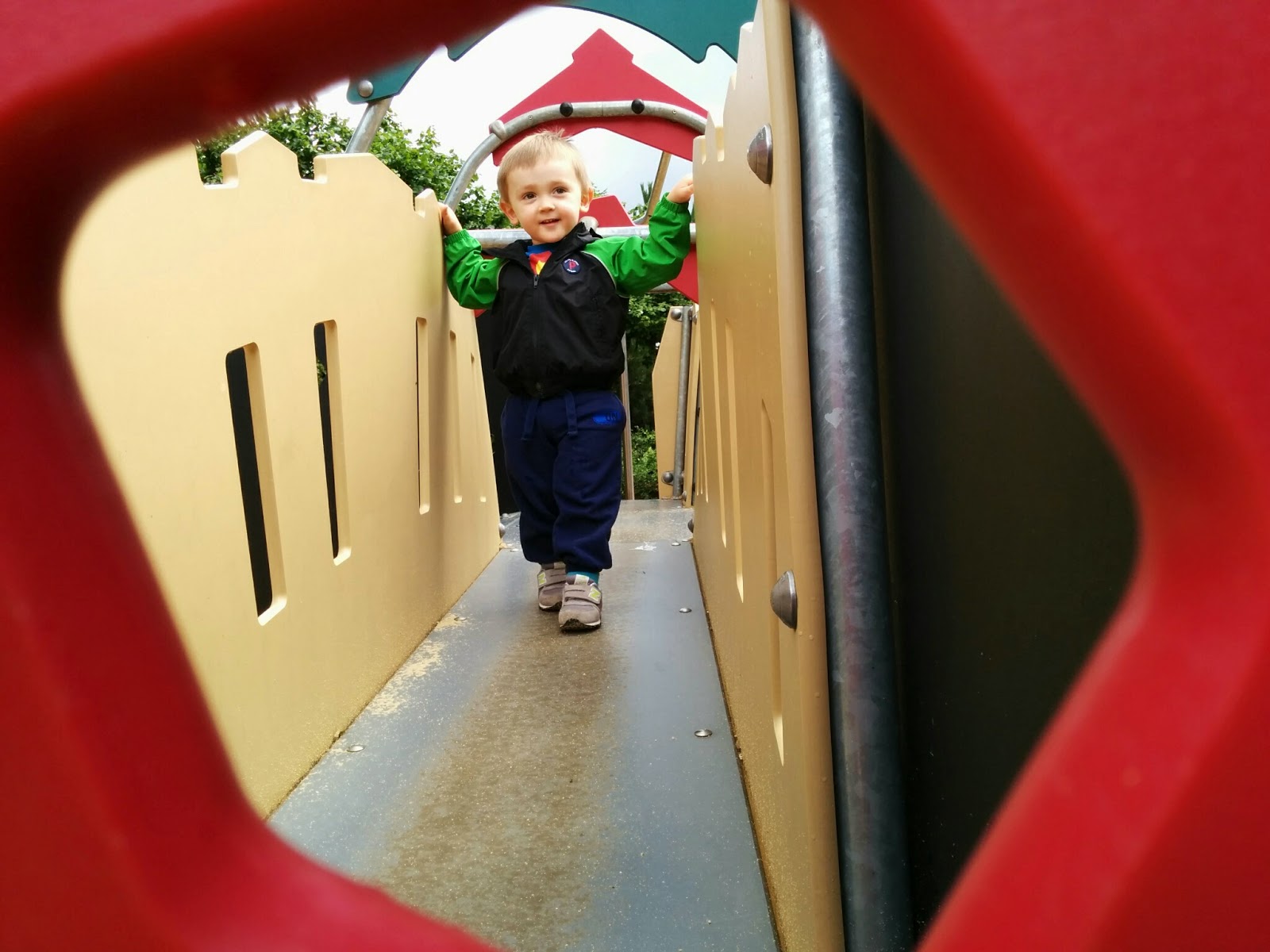 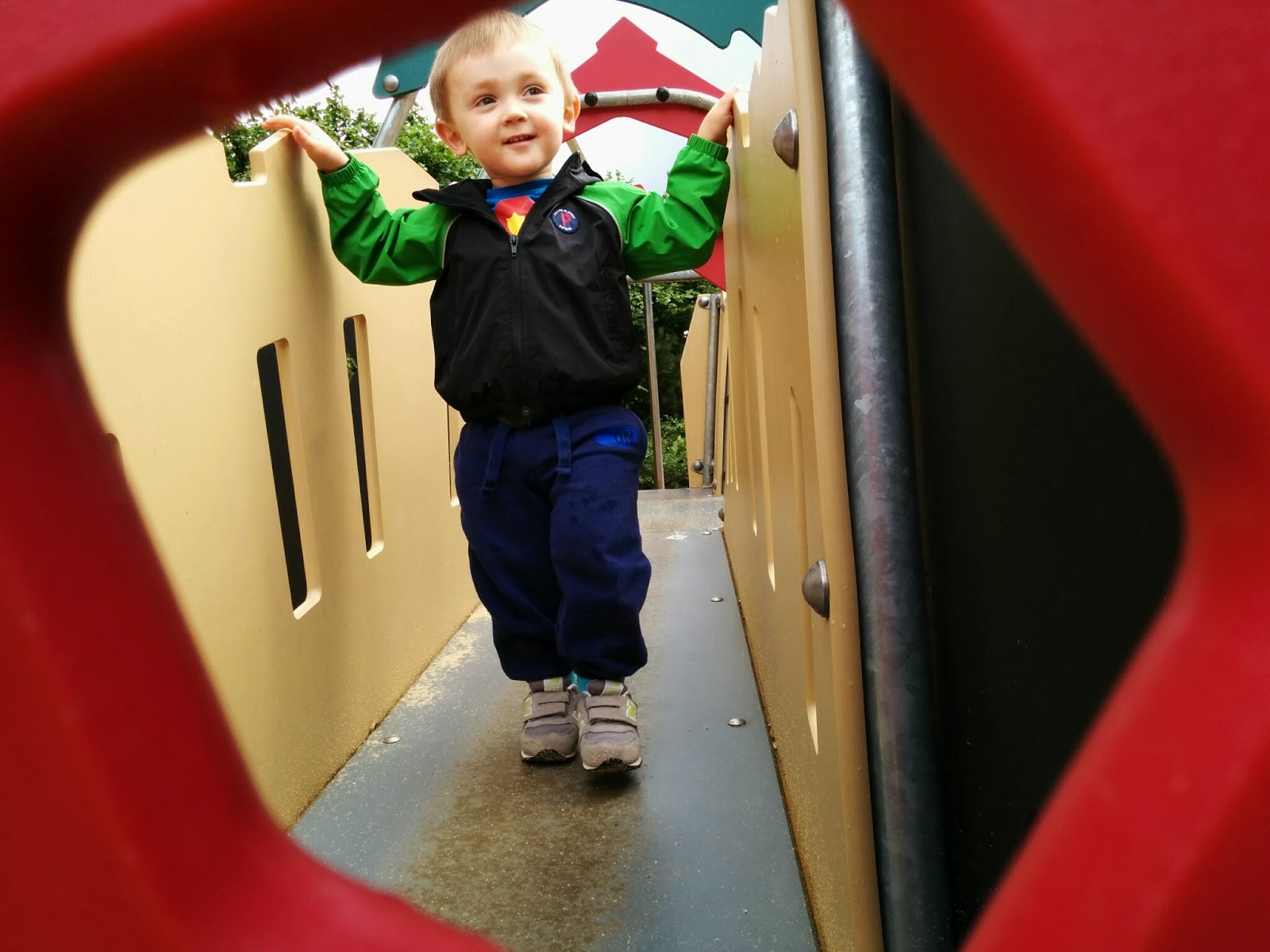 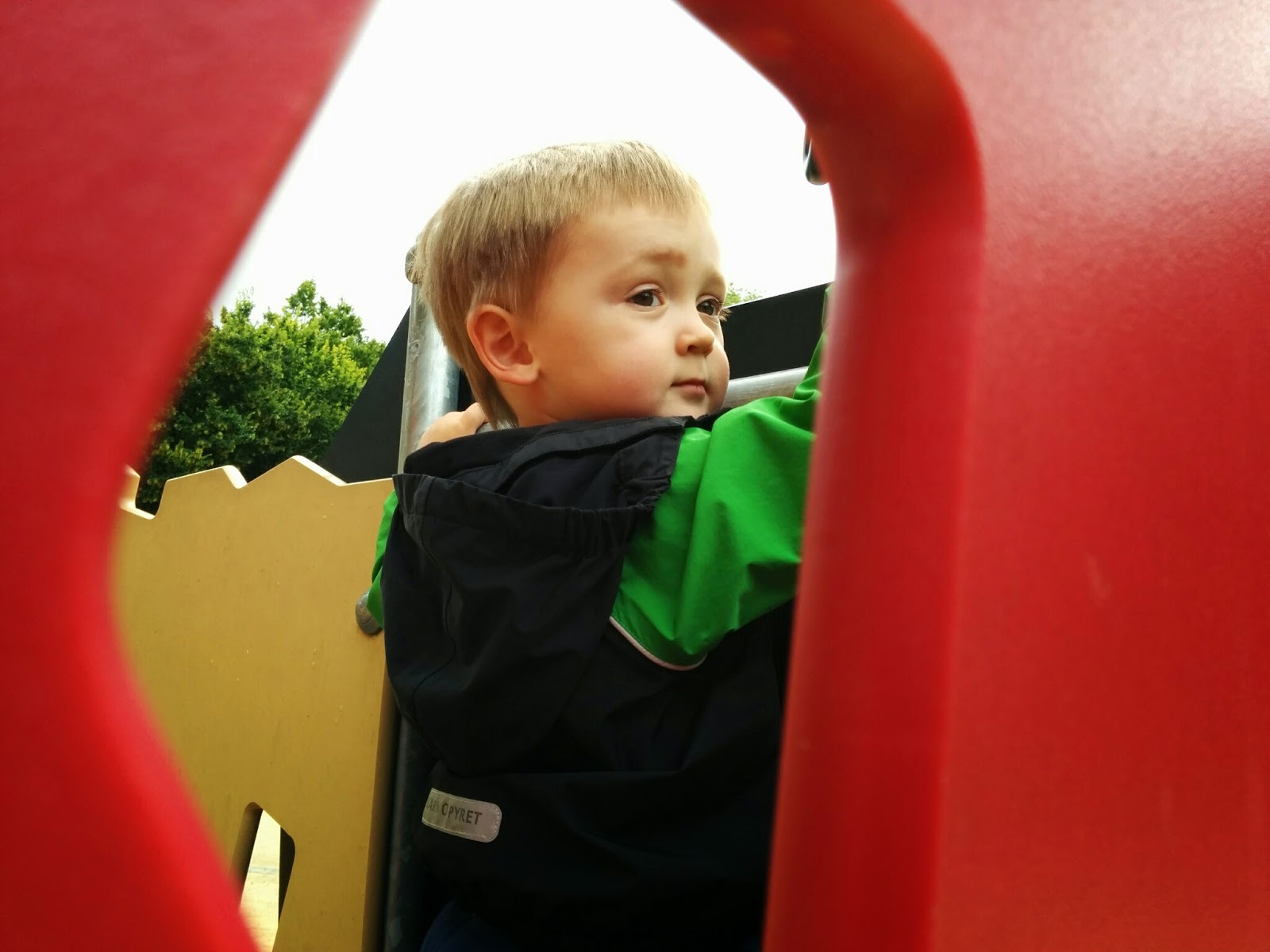 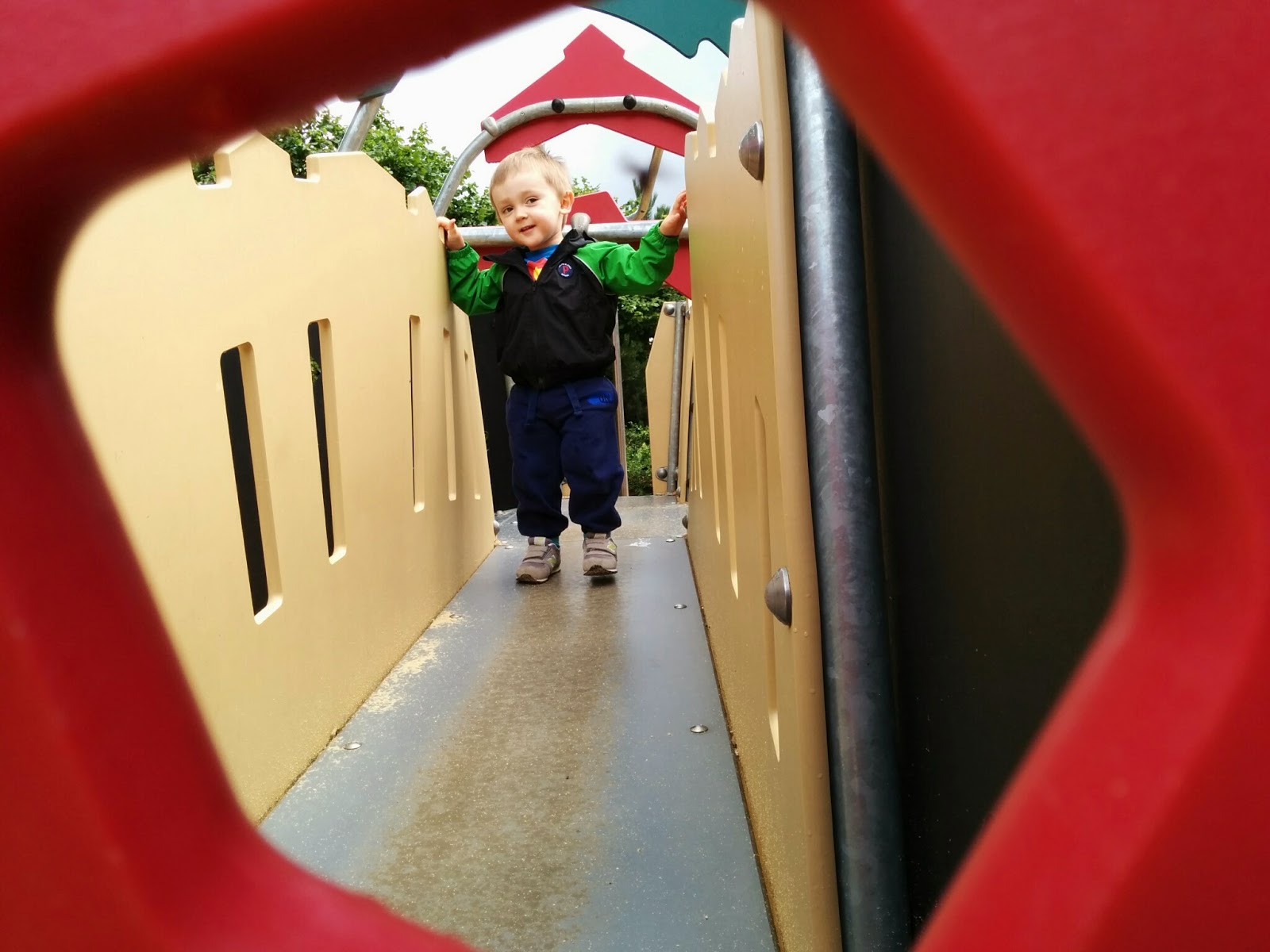 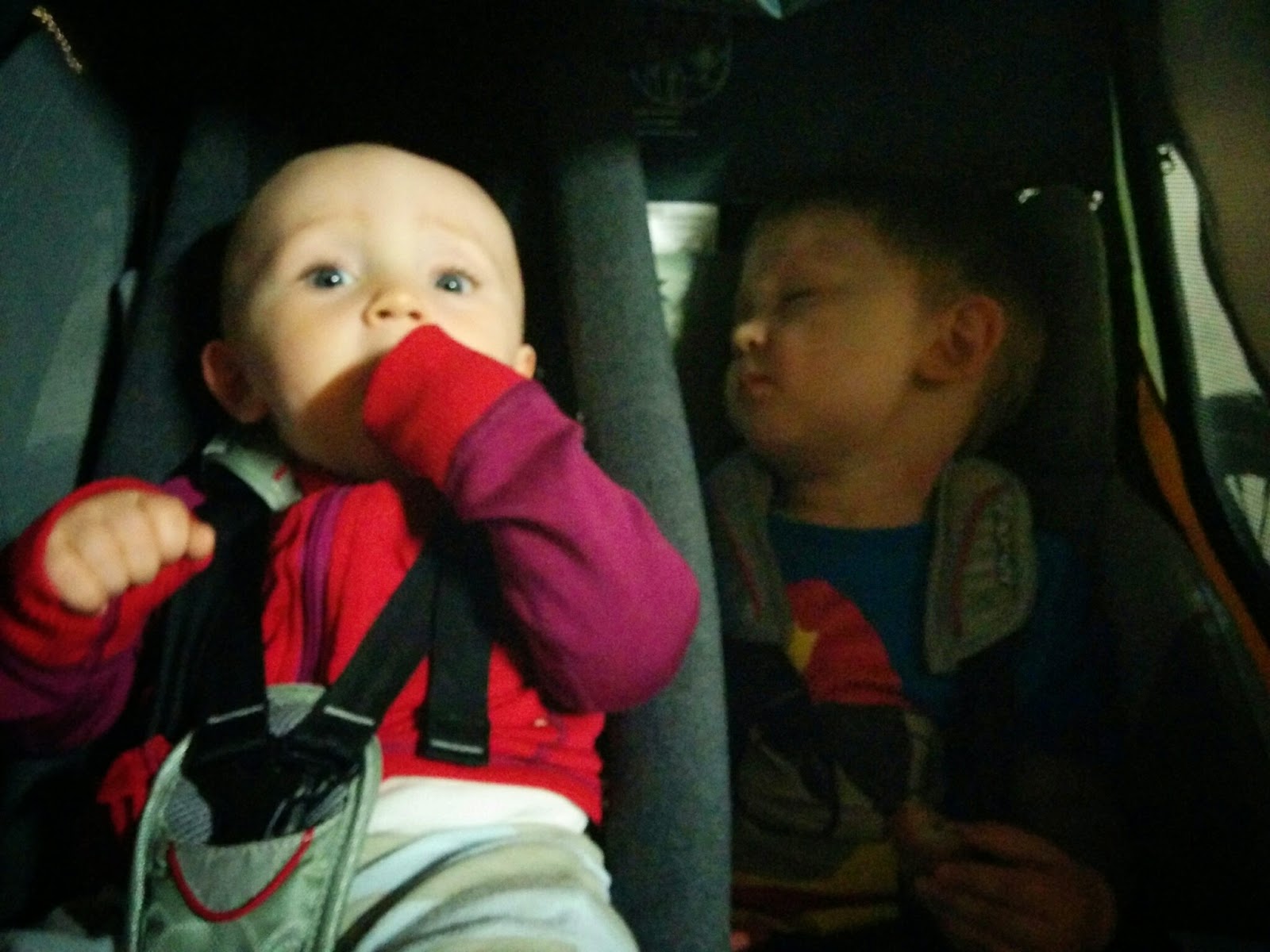 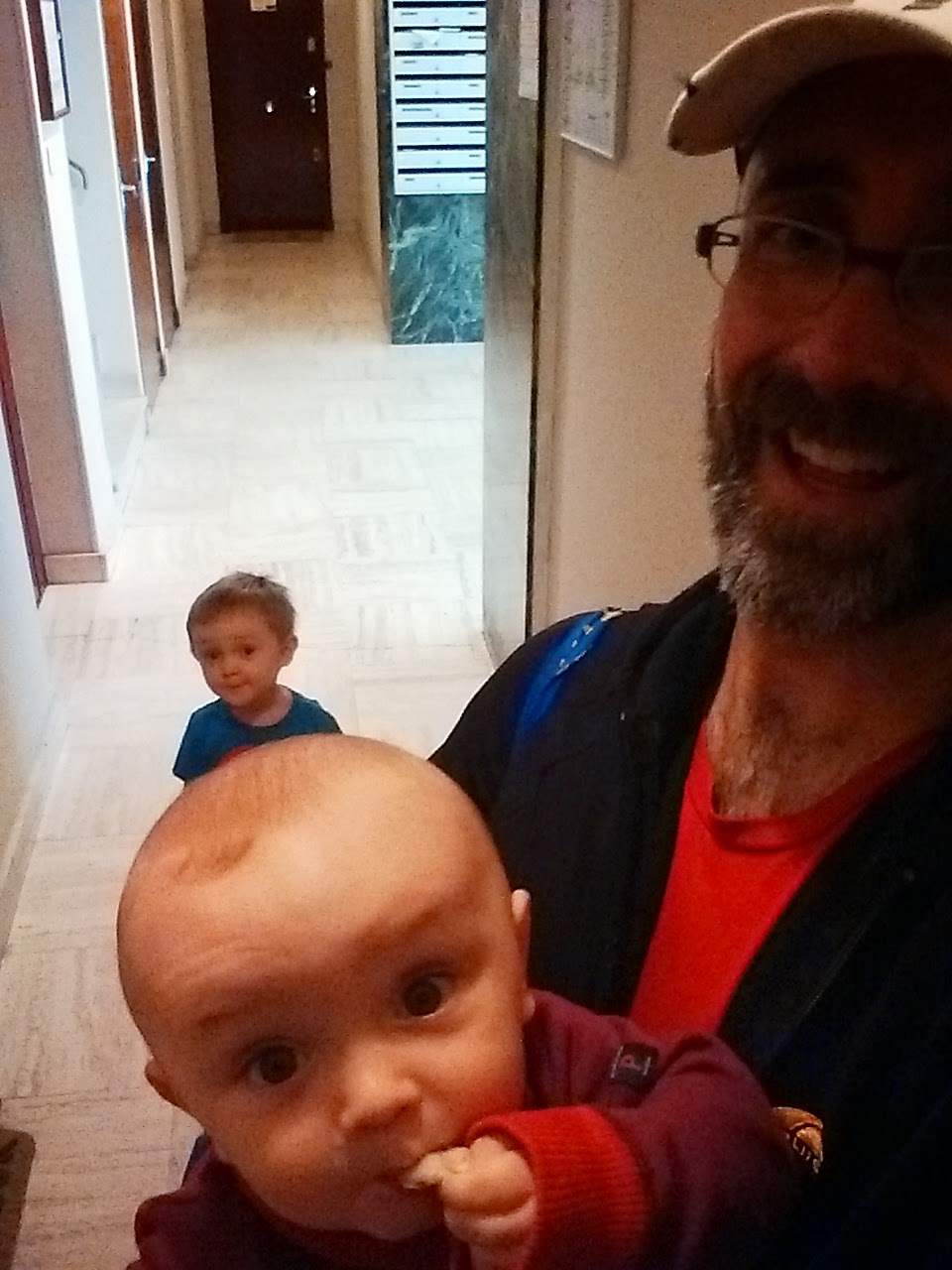 Email ThisBlogThis!Share to TwitterShare to FacebookShare to Pinterest
Labels: family, France, Park-a-Week Project
So it's been nearly a year - I'm not going to go nuts blogging here or anything, but wanted to warm it up again as a repository for putting those little things one forgets if they don't write them down. This note isn't about the holidays, or Mom, family, WTF moments, or even our continuation in France. Just ... forgettables.

Like the damnable process of getting a free Fortran compiler to work in Windows. Why am I stuck in Windows? Difference question. For now ... I've been hung up by a missing "make" utility which wasn't part of the MinGW installation.

Except it was part of the installation - mingw32-make.exe is exactly what you're looking for, if you've arrived here through a google search like: "eclipse fortran make Windows goddamnitworkbaby".

My embarrasing solution? Eclipse wants GNU "make" to work? Fine! Steal one from the *nix playbook, make a shortcut of the above and rename "mingw32-make.exe" > "make".

Background: I'm playing with Code:Blocks, Eclipse (my old, slightly bloated (cause Java) friend), and Textpad with gfortran, like normal. Except the only development in Fortran I've ever done was using Intel's ifort in Visual Studio, and is vastly more simple to simply get rolling/debugging.

Anyone listening see where this will bite me in the future? ...To be continued.
Posted by Jeff at 1:23 AM No comments: